Qatar World Cup 2022 – It is finally almost here. After all the arguments, hand wringing, screams of outrage and so so much more, the Qatar World Cup is set to take over all of our lives for four weeks this November and December. The tournament is going to look and feel different for several reasons, it being in the northern hemisphere’s winter not least of those.

Qatar obviously, but one of the things that will make this such a different tournament, especially for the fans travelling to the Gulf state, is that all eight purpose-built stadiums are relatively close to each other. Five are situated in Doha itself, with the furthest flung venue a mere 35 miles to the north.

The million dollar question. Perhaps more than ever before, there will be a lot of teams going into the tournament with a genuine belief that they can go all the way. This is sport, so anything can happen, and there are also a number of teams who despite being dark horses would certainly find themselves added to the list of football’s greatest underdog stories if they were to lift the trophy on December 18th.

Brazil are the number one ranked side in the world, and favourites for the tournament. They impressed in qualifying, but the thing that will be at the back of their mind, as well as those looking to back the winner, will be the nation’s poor showing at the last few world cups.  Winning is very much a mental thing and questions have been asked and will continue to be asked of the Brazilians until they do manage to rid themselves of that unwanted reputation.

France are another team people are tipping and of course are the current holders. Despite going into Euro 2020 with high hopes, they were disappointing, going out on penalties to the Swiss in the round of 16. They undoubtedly have the players, and have kept much of the squad from four years ago, so Didier Deschamps’ team will almost certainly be there or thereabouts.

England do appear to be on an upward trajectory. A semi-final in Russia, followed by losing to Italy at Wembley last summer in the Euros final, there is a belief in the England set-up that was never there before (outside of the tabloid press). Added to that, is the fact that they have some of the best players in the world, and those players are playing for some of the best clubs in the world. The tournament coming as it does mid-season may well play into the players’ hands, as fatigue should not be an issue. Southgate’s men will certainly be looking to go one better than in Russia, and hopefully one better than at Wembley.

Argentina have gone 32 matches unbeaten. If they manage to stretch that run until December, not only will they pick up the record for the longest unbeaten streak in international football, they will pick up their third World Cup.

Added to those four, there are also the likes of Germany (who despite failing to get out of the group stages in Russia should never be written off), Spain, Portugal, Belgium (surely the last chance for their “Golden Generation” to pick up silverware), Croatia and the Netherlands who have at least a puncher’s chance of coming away from the Middle East victorious.

Is It Efficient To Hire A Dedicated Development Team If I Have A Small Startup?

How To Salvage Important Data From A Dead Laptop

Is Managed IT Support Right For Your Business?

What Is RNG? Its Importance In Online Casino Gaming

How to Calculate 66 Inches in cm? 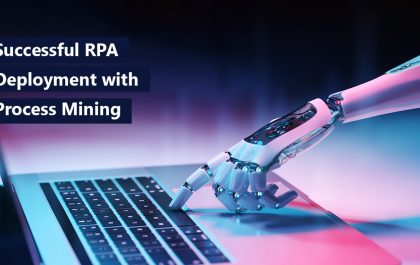 Introduction Robotic Process Automation (RPA) is a multifaceted, versatile tool to control & enhance how repetitive processes can be automated…. 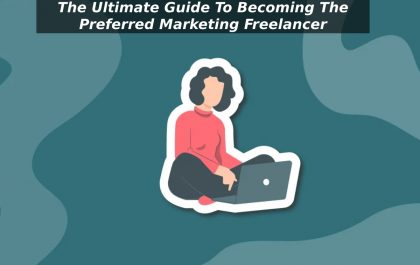 Preferred Marketing Freelancer – If you have a background in marketing, you probably have some ideas about how you could…