Why UX and UI are the Main Point in Game Development

Games are all about the player’s experience. Whether it’s an online multiplayer game or a single-player adventure, every decision made during development is aimed at enhancing that experience. This means that the user interface (UI) and user experience (UX) are two of the most important aspects of game development. In this post, we’ll take a look at what UI and UX design are, how they affect players’ experiences and some examples of good and bad UX/UI design in video games. We’ll also discuss the importance of feedback during game development and ways to improve your game’s UX/UI design.

1. What is UX and UI design in the context of video games

Designing video games is a complex process that involves many different aspects, from programming and graphics to marketing and sound. However, two of the most important aspects of game development are user experience (UX) design and user interface (UI) design.

UX design is all about making sure that players have a positive experience when playing your game. You want them to feel engaged and interested in the game world, and you want them to be able to interact with the game easily and without frustration. Good UX design will keep players coming back for more, while bad UX design can quickly drive them away. 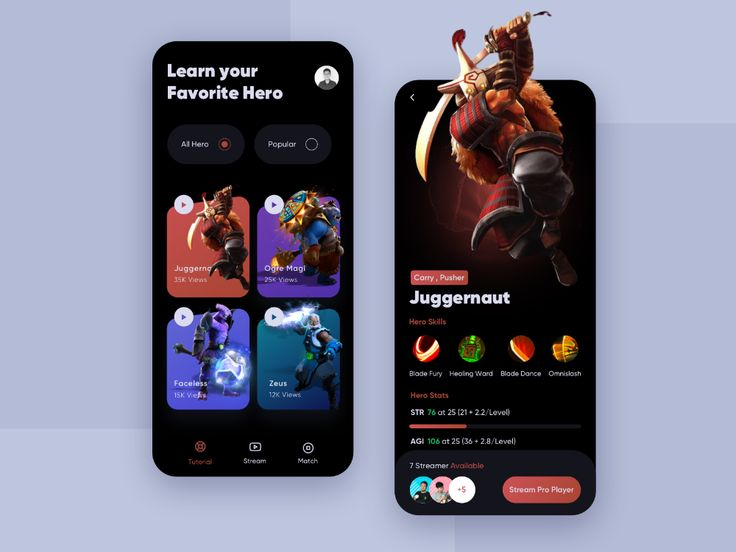 UI design is responsible for the look and feel of the game’s menus and other on-screen elements. It’s also important for providing feedback to players so they know what’s going on in the game at all times. Bad UI design can make it difficult or confusing for players to do what they want, while good UI design makes everything easy to find and understand.

2. How do they affect players’ experience

The user interface (UI) and user experience (UX) of a video game are important factors that affect players’ enjoyment and immersion in the game. A well-designed UI should be intuitive and easy to use, while a well-designed UX should provide a smooth and enjoyable experience. Poorly designed UI and UX can lead to frustration and even cause players to give up on a game altogether.

There are several key elements of UX/UI design that video game developers need to keep in mind in order to create a positive experience for players. Firstly, the UI should be designed with the player’s needs in mind. The buttons and other controls should be easy to find and use, and the interface should be clear and uncluttered. Secondly, the UX should be smooth and seamless; players should feel like they are flowing through the game effortlessly. Finally, feedback is essential; players should feel like they are constantly progressing and that their actions have meaningful consequences. By keeping these factors in mind, developers can create video games with UI and UX that enhance players’ experience rather than detract from it.

3. Examples of good and bad UX/UI design in video games

UX/UI design in video games is increasingly important as games become more complex and interactive. Good UX/UI design makes a game easy and enjoyable to play, while bad UX/UI design can frustrate and alienate players. One good example of good UX/UI design can be seen in “Fortnite,” which features an intuitive and user-friendly interface that is easy to learn and navigate. In contrast, the much-anticipated game “Cyberpunk 2077” was released with numerous bugs and usability issues that led to widespread frustration among players. While the game’s developers have worked to improve the UX/UI over time, it remains an example of poor design choices can hamper the enjoyment of even the most anticipated games.

Good UX/UI design takes into account the player’s needs and desires, and works to create a smooth and enjoyable experience. Another example of good UX/UI design can be found in the game “The Legend of Zelda: Breath of the Wild”. The interface is clean and straightforward, and the buttons are clearly labeled. The game also makes good use of color, with different colored icons representing different items and information. This makes it easy for players to quickly find what they need. In contrast, the game “Assassin’s Creed 3” suffers from poor UX/UI design. The interface is cluttered and confusing, and important information is often hidden behind menus. The result is a game that is difficult to navigate and often frustrating to play. Good UX/UI design is essential for creating a positive player experience, and should always be a key consideration for game developers.

4. The importance of feedback during game development

User feedback is an essential part of the game development process, especially when it comes to UI/UX design. It can be difficult to predict how players will interact with a game, and often it isn’t until a game is released that developers realize that something doesn’t work as intended. By soliciting feedback from players during development, designers can identify potential problems and make necessary changes before the game is released. Additionally, player feedback can help to improve the overall user experience by providing insight into what players do and don’t like about the game. Ultimately, user feedback is essential for creating a well-designed game that players will enjoy. 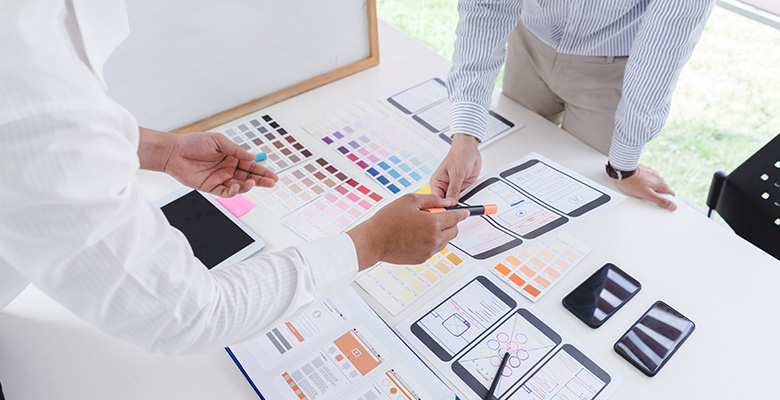 A great UX/UI design can make the difference between a successful game and one that flops. Here are a few ways to make sure your game’s design is up to par:

1. Use colors that complement each other. Too much of one color can be overwhelming, while a clash of colors can be headache-inducing. Find a color scheme that works well together and stick to it throughout the game.

2. Make sure icons and buttons are easily distinguishable from one another. A player should be able to tell at a glance what each icon does. If they have to guess, they’re likely to get frustrated and give up on your game altogether.

3. Use consistent fonts throughout the game. Again, this goes back to making sure the player knows what they’re looking at. If different sections of the games have different fonts, it’ll be hard for the player to keep track of where they are and what they need to do next.

4. Keep the UI simple and clean. Too much information on the screen at once will only serve to confuse the player. Stick to the essentials and leave out anything that isn’t absolutely necessary.

By following these guidelines, you can ensure that your game’s UX/UI design is up to par and that players will enjoy using it.

Review Why UX and UI are the Main Point in Game Development. Cancel reply

How does Live Casino Roulette Differ from Real Roulette?

How to Redeem Codes on Free Fire – resgatar códigos do ff