Web Development Technologies – Another year has passed and the web development industry has evolved even more. We may not have observed a drastic revolution in the way web apps are made, but let’s keep in mind that keeping up-to-date with the technologies used is vital – both if you’re a developer or if you’re a developer’s client. That’s why we’ve prepared this quick guide to the best and most popular technologies used by market leaders. 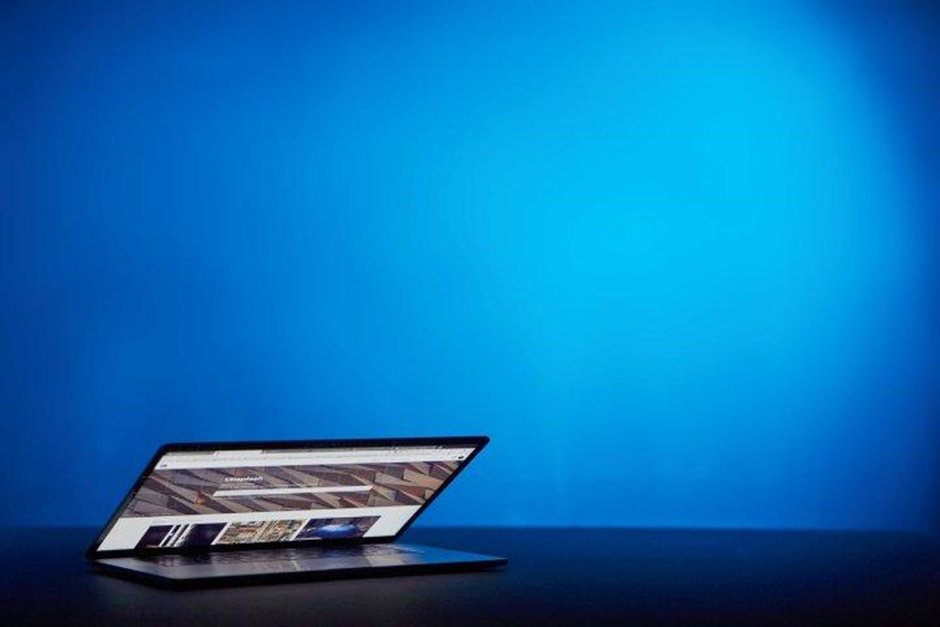 What every Developer needs in 2022 – A Defined Tech Stack

Before we proceed to listing the top technologies used in web development, let’s talk about one of the most important trends. Every company works using a different approach and a specific set of tools. We call this selection of tools a technology stack. Each stack can be broken down into different tools for frontend, backend and infrastructure. Then, each software development company selects specific technologies to use for these elements of the products they work on. However, every product is different and different tool sets perform differently in different circumstances.

Moreover, a technology stack cannot be shaped simply by specific characteristics of tools or business goals. What also needs to be taken into account when forming it, are factors such as popularity and maturity of solutions that are being considered. After all, nobody wants to get stuck with problems that cannot be solved internally and without a strong online community to help.

Modern digital products can be developed with an enormous number of tools, but not all of them are equal, universal and – frankly speaking – optimal in 2022. Mature companies understand that a technology stack nowadays needs to be short and concise, even if that seems deceptive.

On the first glance, if a company claims they don’t want to grant every wish a potential client can have, it may seem rude. The first reaction many non-digital clients get, when they ask web development companies to create an app using a pre-selected set of technologies, is refusal. But let’s think about it from the other side, from the expert’s point of view. Seasoned developers know everything about the available tools and what works best. Also, what is outdated right now. Mutual trust and understanding of this fact makes everyone’s lives easier and cooperation more effective. Which leads to creating successful products.

Now, let’s take a look at an example of a technology stack that can be used in app development and consists of future-proof components that are pretty much versatile in 2022.

As can be seen, it’s not a very long list, but it can always be complemented and supported with other frameworks, databases and project-specific technologies. Thanks to the use of cloud infrastructure, it is also very easy to scale up or down. Basically, these foundations cover all the needs of modern app creators. And by keeping them solid, versatile and compact, it is easy for the engineers employed by developers to migrate between projects, scaling the teams and to provide their services in a cost-effective manner.

ReactJS gives coders resources to create reusable and easily integrable UI components quickly and effectively, while still maintaining a high level of responsiveness. But ReactJS is not just technically good. Since its emergence in 2011, it won a large piece of the market and now millions of websites and apps use it. Sheer popularity and maturity of it are good reasons to consider React JS services a good choice – but we cannot forget about what makes it actually useful.

ReactJS has a simple learning curve and it’s easy to migrate to. It also has a very extensive documentation and new developers employed for a project based on ReactJS have it easy to start coding in it, even if they used other technologies.

The ReactJS user community is enormous. And it doesn’t just mean easy access to help, it’s also access to millions of ready to use, free components that can be simply implemented to newly created projects, thus saving time and money.

ReactJS is very flexible and makes apps and websites load faster, thanks to Virtual Document Models. These models would normally be represented as trees and used to render websites when anything changes. It would mean reloading the whole document. ReactJS , however, creates a virtual DOM and keeps it in the memory. The system observes a virtual DOM at all times and only updates these parts of the websites that need to be rendered again, without refreshing the whole view. It makes ReactJS based web apps extremely fast, fluid and responsive.

Since the components of code in ReactJS can be reused, there should be no need to rewrite the same pieces of code over and over again. In ReactJS, developers can declare what they want the app to show instead of telling it manually how to do it. In practice, it means less code, faster debugging and – again – time savings.

Hardware market is now extremely divided between devices with different screen sizes. Millions still use legacy smartphones with small screens, others prefer tablets or PCs… How to please them all? The answer is simple – make web apps that scale themselves and look good no matter what on what device you open them. This is what we call progressive web apps. What is important, developers can use React to create such apps and it takes up to 4 times less time than developing native apps for different platforms.

The Accelerated Mobile Pages project was announced by Google in 2015, but it is a must-have for web app developers right now. Essentially, what AMP is, is an open source HTML framework that makes web apps load super-fast. Moreover, numerous researches show that similar pages created with AMP not only are faster, but also perform better when it comes to search engine optimization.

JavaScript is still immensely popular, but it’s also pretty dated. Developers need more power and flexibility than it offers. This is why Microsoft created TypeScript, a fully-fledged, object-oriented programming language. It’s a superset of JavaScript, it contains all elements of JS but builds so much more on this legacy foundation. In other words, it’s like a rectangle to a square. All JS code can be considered TS code, but not the other way around.

One of the most important differences between these technologies is that TS introduces the concept of Types (static typing). Thanks to them, each variable can be given a type, which defines and limits what a given variable can be. Such a simple change makes apps much more user friendly and practical to use. For example, in a well-written TypeScript app, a box labelled as “Age” can only be filled with a number between 1 and, let’s say 999. If a user enters a set of characters that does not fit in a type defined by coders, it won’t work. This enables engineers to express their intentions in more detail and make sure the application works within given contexts.

Because JavaScript was not intended for creating large apps from the very beginning and, in fact, is often used against its nature, it requires programmers to devise hundreds of smart tricks and work around the problems. In large projects, JS code also becomes very complicated, resulting in so-called script tag hell. However, Typescript is modular. It offers features that make organising code much simpler. One of them is the ability to define classes and modules that programmers are free to export and reuse with no hassle at all. As usual, using modern technology and deciding for TypeScript development services instead of sticking to JS makes the whole process much more efficient.

Hosting a web application can be done on a dedicated server or in the cloud. But which option is better in 2022? Basically, computing can be done locally (so-called legacy systems), on a personal machine of somebody working or it can be performed on another computer that can be accessed via the Internet. Now, the latter applies to web applications. However, an app can run on a dedicated hardware server or on a virtual machine rented from a cloud service provider. Cloud computing lets you access the power of virtual machines powered by machines beyond your imagination that can be shared with thousands of users. What is important here, is that such serverless architecture allows for easy scaling of the computing power needed, grants a high level of security guaranteed by giants such as Amazon, Google or Microsoft, minimises the effort needed to maintain the infrastructure and allows for launching a new app much more quickly than in the past.

Summing up, 2022 didn’t bring any shocking revolution to the web development market, but let’s not forget that we’re still adapting to the new technologies that have already changed the way apps are made. A lot of software made in the past and without the cutting edge solutions needs to be still maintained and their scale makes it difficult to migrate, so it was actually difficult to expect any sudden changes in the global popularity of different technologies. However – whenever a new project is planned, why stick to the old way? 2022 should be the year when new products are always made future-proof from the beginning.